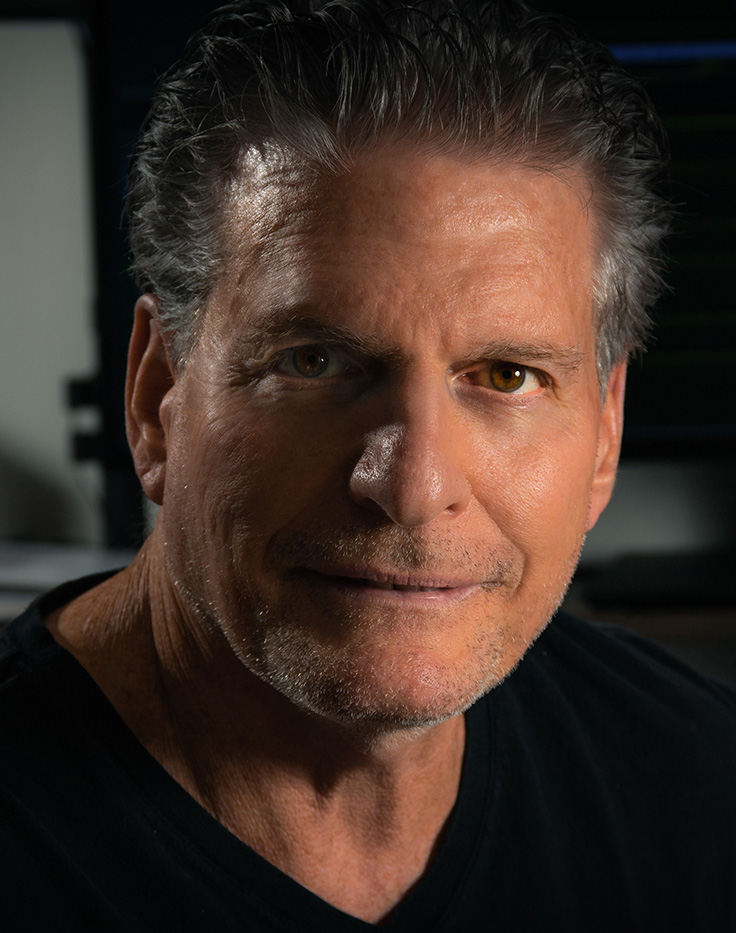 Mitchell Charles has always been drawn to storytelling and music. A lifetime student of the keyboards, he studied and played classical piano as a child, rock and roll as a teenager and jazz as an adult.

In 2016, Mitchell published the young-adult fantasy novel and audiobook “The Kingdom of Oceana,” a hero’s journey about a mythical Hawaiian prince’s coming of age www.kingdomofoceana.com.

Over the past few years, Mitch has emersed himself in songwriting, voice, guitar and music production. “The Butterhorse” is his five-song debut EP.

“People ask me about what kind of music I write and record. I’m influenced by my eclectic tastes which include classic rock, traditional jazz and blues, jazz-rock fusion and world music from Latin America, Africa and the Caribbean. I do my best to honor each song I write and bring it life as I hear it inside my head.

“While The Butterhorse is deeply rooted in rock and blues, my next project is shaping up to be something very different in texture and style. Look for my EP entitled Ruminations in late 2022.”